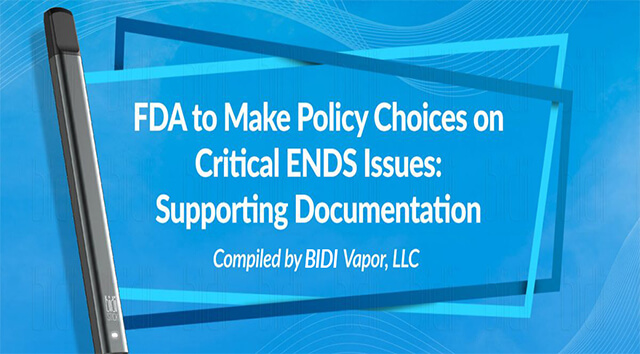 What follows are supporting comments and references to studies done that help bolster points made in the original articles, which ran online in October 2020 through circulation tools from various U.S. business-to-business trade publications.

One of the main issues was the critical role flavors play in how adult smokers use vaping as an option to traditional, combustible tobacco products. Multiple studies, including independent research done by Chicago-based Technomic (sponsored by Bidi Vapor) that involved over 1,000 adult smokers and vape users conducted in September 2020, showed the importance of flavored vape to adult smokers. From a base of 311 who had used cigarettes, almost half (47%) said flavors helped them quit or smoke less.

Similarly, an Oxford Academic study published on May 25, 2020, that surveyed 1,603 tobacco and vape users in the United States and Canada found a significant number of smokers trying to quit used flavored vape. “Limiting access to flavors may therefore reduce the appeal of e-cigarettes among adults who are trying to quit smoking or stay quit.”

Recent market developments illustrate such behavior. On July 28, 2020, Billy Gifford, CEO of Altria Group Inc., Richmond, Va., said in their second-quarter earnings call that a significant number of adults who had previously switched from cigarettes to vaping, (many over the age of 50), went back to combustibles after the beginning of the year. That timing coincides with the FDA revising its ENDS guidance, which effectively took most flavored e-cigarette cartridges off the market.

With mounting evidence regarding the importance of flavors to adult smokers, the driving factors behind why young people choose to vape become even more important. While the 2020 National Youth Tobacco Survey notes that flavors play a role in why youth vape, it isn’t the only reason. In the University of Michigan’s “MyVoice” study released this past summer, social drivers play a large role in why young people use e-cigarettes, according to nearly two-thirds of teens and young adults surveyed. Less than 5% said fruity flavors was the driver and only 10% said addiction was a reason.

The findings, published in a research letter in the Journal of American Medical Association (JAMA) Pediatrics, come from a text-message-based survey of teens and young adults between the ages of 14 and 24 conducted by the University of Michigan’s MyVoice study.

In terms of youth access to products, a study from the Centers for Disease Control and Prevention (CDC) released August 21, 2020, found that youth aged 17 or younger typically got their devices by “borrowing them from someone else” (42.8%). Other sources included the Internet, giving someone else money to buy them, getting them from a person who could legally buy them or getting them some other way. Flavor bans typically affect retailers, a distribution channel that is already aligned with and committed to strict age-verification policies.

Then finally, simple curiosity. Perhaps in part from all the media attention on vaping, curiosity seems to be the main reason minors may seek to experiment with e-cigarettes. According to CDC’s 2019 National Youth Tobacco Survey (NYTS), when questioned about why they had ever tried vaping, 55% of students attributed it to curiosity. The second-most popular answer (30.8%) was because “a friend or family member used them,” and third (22.4%) was that “they are available in flavors, such as mint, candy, fruit or chocolate.

As the FDA reviews the submitted PMTAs, industry stakeholders—from manufacturers to consumers, health officials to lawmakers—will monitor the agency’s choices, as decisions on key issues such as flavors will undoubtedly shape the vaping landscape in the United States well into the future.

Based in Melbourne, Fla., Bidi Vapor, manufactures and markets the premium vape pen called BIDI® Stick, and is committed to the highest standards in manufacturing, marketing to adults age 21 and over and age-verification practices both for online and at brick-and-mortar retail. 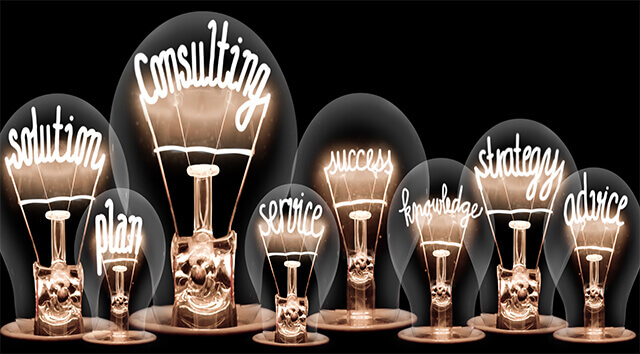 Importance of Responsible Marketing in the Vaping Industry 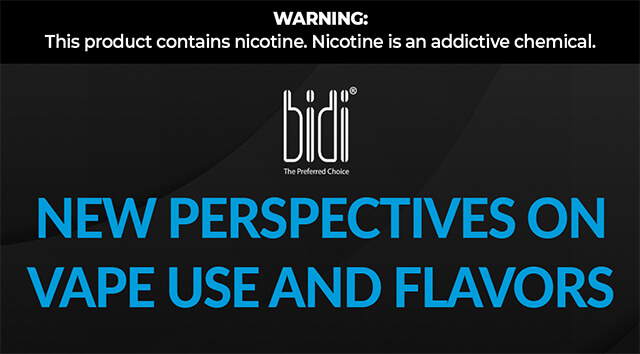 To ensure that the BIDI® Sticks remain unappealing to the youth, we have changed our flavor names and packaging. 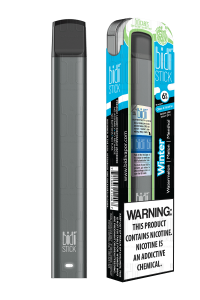 Thank you for reaching out to us. We apologize for any inconvenience this may have caused you. Please fill out all the required fields below to request a replacement for your defective unit.